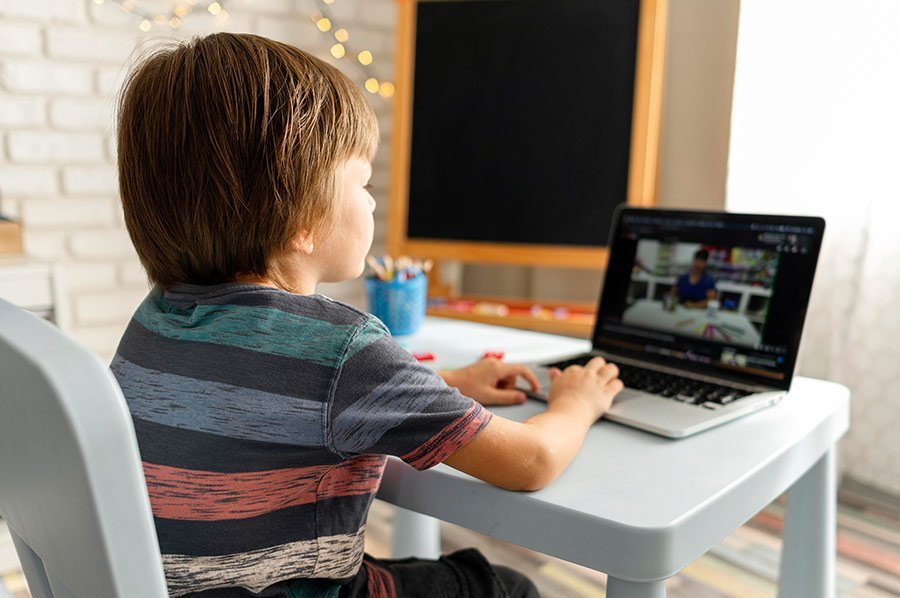 If we look back in the history of mankind, it took 1700 generations, understood as periods of twenty-five years, for human beings to introduce writing into their development. After that, there was no technological innovation for another 300 generations until the printing press arrived, and it took another 35 generations until the 20th century, when technological advances such as the telegraph, photography, telephone, cinema, radio, television, fax, television, internet, etc., suddenly began to become popular.

Experts say that the history of mankind has evolved more in the last twenty years than in the previous three hundred, and what is yet to come… Gerd Leonhard, futurist and passionate about the relationship between technology and its impact on humanity locates a pivot point, a point of no return in 2024, when technology, which until now had grown linearly, begins to grow exponentially. The pandemic has even brought forward the point of no return initially predicted, so we have to be aware that this has only just begun and we will see this in the coming years.

Education, on the other hand, often lags behind society. It takes many years to introduce changes, since traditionally our schools have taught in the same way that teachers learned from their teachers, and these, in turn, from their teachers… thus perpetuating a system that, although it tries, is not fully adapted to today’s society, but is years behind. This, however, does not happen in other sectors. Can you imagine in medicine operating with the same surgical techniques of twenty or thirty years ago?

Sooner or later, technology will also have a very direct impact on our classrooms. Slowly but progressively, we are convinced that technology will enter the school, because the school is still a mirror of society, even if the changes take time to materialize. Educating for life from life, and if life today is digital, which it is, technology must be present and will serve as a lever for the necessary change, supporting and facilitating this pedagogical transformation that is being carried out, among many reasons, by the incursion of neurodidactics in the school, and today, unlike a few years ago, we do begin to know how our brain learns.

ClassInTheBox is one of the many examples of how technology can introduce changes in the way we understand education. The retransmission of classes in online or hybrid environments, the recording and curation of content as material for flipped learning, attention to diversity or for the personalization and differentiation of different learning rhythms or styles are aspects in a new school that has broken the four walls of the classroom to become, not a place, but a context where the channels and spatial and temporal parameters have been expanded, changing the rules of the game and expanding the possibilities. Do you dare to dream? Welcome to the new era of education.

You can learn more about what cookies we use or disable them on the settings.

This website uses cookies so that we can provide you with the best possible user experience. Cookie information is stored in your browser and performs functions such as recognising you when you return to our site or helping our team understand which parts of the site you find most interesting and useful.